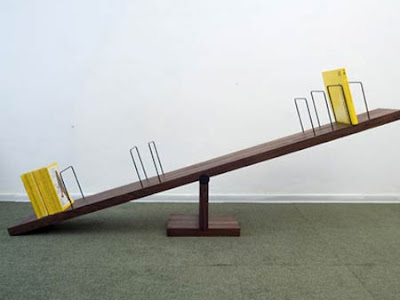 This post gives readers a brief, historic context for understanding Calliope School beginning with the US Supreme Court ruling on the case of Brown v. Board of Education of Topeka in 1954.

While the historic decision ended segregation, the Supreme Court never specified a timeline for implementation, only that the law should take effect, "with all deliberate speed." When we fast forward forty-two years (to 1996) and take a look at demographic make-up of New Orleans public schools by ethnicity, we find that desegregation never really happened, at least not in the spirit of the law.

After the Brown decision, white parents in New Orleans who had the financial means, steadily abandoned the public school system and enrolled their children in private or parochial schools. It's also important to note that black parents who could afford private tuition (while fewer in numbers), also sent their children to non-public schools. In a city whose total population was a black majority (60%), the student population in public schools in 1996 was disproportionately African American (94%).

Essentially, New Orleans schools operated under a system of de facto segregation, said another way, segregation still occurred in a different form despite the law.

A report by Tulane University's Cowan Center, linked the challenges that urban districts faced to "white and middle-class flight, a predominantly high-needs population of students, and decreasing public investment in education." We'll look at why these contributing factors struck such a blow to the school system by talking about social capital in the next post.