(3) A Lesson on the Sidewalk 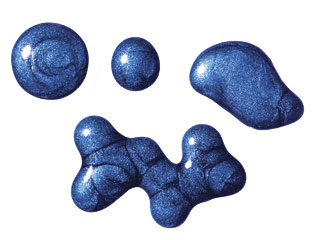 New Orleans is subtropical in climate and it was the end of an especially balmy summer where wearing flip flops or open toed shoes was a must. I came by for my interview at the school on time and knocked on the large, metal, orange doors. No one answered. I knocked some more, and a gray haired lady finally opened up and irritatedly asked what I was doing there. She was followed by another woman. I later learned that they were custodians who were doing summer cleaning. I told them about the interview and they informed me that 1) the principal was not there, 2) that their shift was over and 3) they were about to lock up the building so I needed to go.

Without giving me a chance to process this information, they shoved me further outside as they themselves made their way out, locked the door and waited on the sidewalk for their ride. I regrouped and insisted that I had an appointment with the principal. They didn't care. Without a better option, I decided to wait for the principal for a couple more minutes. While we stood on the sidewalk, the ladies talked to each other and completely ignored me until one of them (the one who had originally answered the door) caught a glimpse of my blue toenail polish. For the first time, she showed some interest in me and asked,

I didn't know and had to ask.

She laughed (the kind of laugh where you know it's at your expense) and said, "Hookers." Now the other lady laughed too and I was mortified.

Soon afterward, the principal drove up and apologized for being late. He walked me back into the building and I said good-bye to the ladies.
Posted by Sabine da Silva