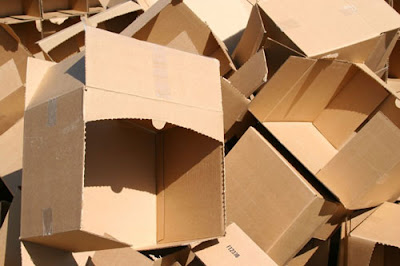 The first year of teaching for anyone is usually a learning curve, but to teach in the Calliope made that learning curve exponentially harder. As a first year teacher, my college teacher preparation program did not prepare me for the kinds of situations that I would have to face on a minute by minute basis. I learned what I needed to know to survive from my colleagues and the community.

That year, I watched our shiny, new principal unravel into a fatigued, cranky, and self-serving leader whose new agenda seemed to be moving on up to a district level director job. However, as I know now, that would not happen for a few years. The reality is that our district office expected administrators to do their time (and to demonstrate that they had served their time loyally) in order to get out.

With no real leader, my colleagues stepped up and took over my education. The person who had the most direct access and influence over me was Mrs. Prentiss. We both taught fifth grade and our classrooms were next door to each other. There was a door in the back that connected both our rooms together.

In order to have a relationship with Mrs. Prentiss, I had to compartmentalize what I knew about her as a person and what I would find out about her as a teacher. I had to learn how to put my thoughts and feelings into separate boxes in order to move forward. This was a skill that I came to rely on for many people and situations during those first years. If I had not used separate boxes, I would have lost my mind.
Posted by Sabine da Silva