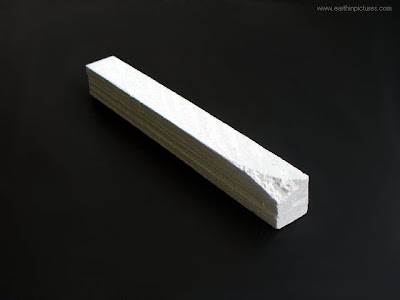 One of the most widely used terms to identify urban children is "at-risk". There are 28,000,000 Google entries that describe risk in the context of students, but most of us know the general idea. Labeling a child at-risk is to say that they will potentially have learning delays, drop out of school, do drugs, have poor self-esteem, become violent, become pregnant. If you are a poor, minority child, research tells us that the chances of these things happening to you are even greater, and so you are at greater "risk".

The origin of assessing risk is a medical model. In researching the the term, I was not able to able to find when it became widely used, but I did remember a lecture that I attended many years ago where the speaker identified the term used during immigration through Ellis Island, NY, as early as the late 1800's. As immigrants to the US disembarked from ships from Europe, they were corralled through a series of checkpoints. The medical checkpoint was the most important and here they were examined to determine their risk of carrying communicable diseases such as cholera, tuberculosis, trachoma, and measles among others. Once a diagnosis was made, their clothes were marked with chalk symbols (such as an X for medical defect). Many immigrants would wear their marked clothes inside out from fear and embarrassment. Interestingly enough, those who had traveled with first or second class tickets did not have to endure such humiliations.

Even during my first years as a teacher, it became clear to me that my students were acutely aware of the label that they were given by society. While "AR" wasn't drawn on their clothes with chalk, it might has well been as I could tell that my incredibly bright students would spend the rest of their childhoods turning their clothes inside out. There are a lot of fingers to point for this, but the bottom line to me is that we get past the blame and deconstruct our labels for what they really are.

Two editors who turned the at-risk model on its ear are Beth Blue Swadener and Sally Lubeck. Their Children and Families "at Promise": Deconstructing the Discourse of Risk is a good read and adds a much needed counterpoint to the discussion. We'll also talk more about the "at-promise" model in posts to come.
Posted by Sabine da Silva